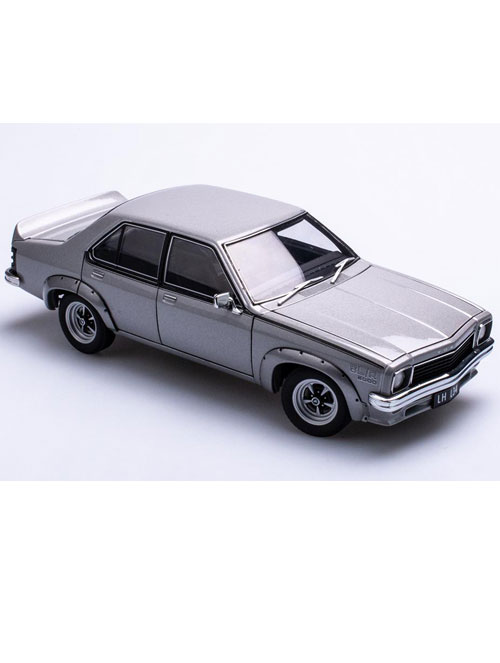 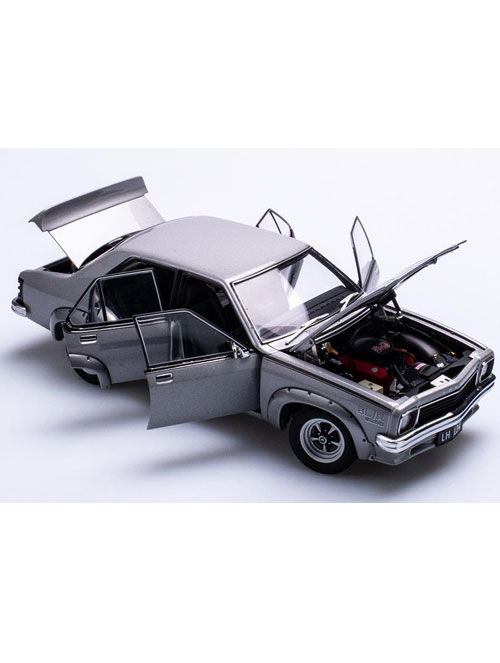 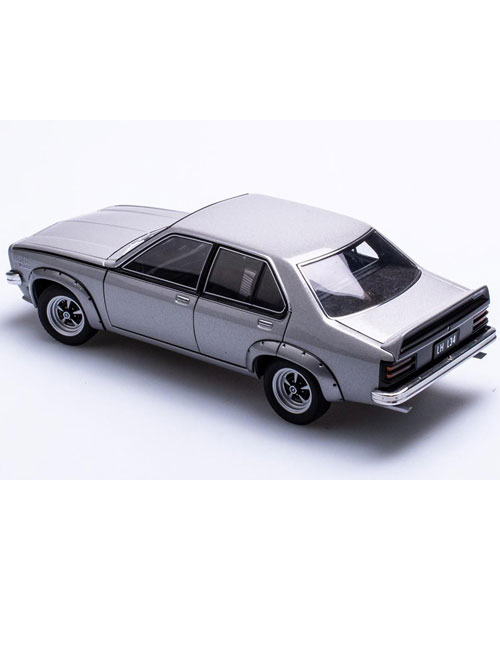 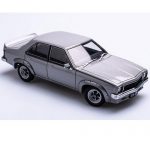 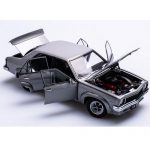 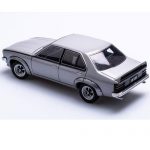 Available for pre order. ETA at announcement: 3rd quarter 2019
Please Note: Price and ETA are correct at announcement. These can be subject to change without notice

The infamous “Supercar Scare” of 1972 had a profound effect on Australian car manufacturers, with the big three, Holden, Ford and Chrysler all cancelling various “Supercar” projects due to political pressure and public backlash. The theory behind the scare was fairly straight forward; politicians were becoming increasingly worried about fast, high performance race cars being made available to every day road users. These fast cars were becoming more readily available to the public due to the manufacturers having to produce limited numbers of their high performance models as a road car version so they would be eligible to race – with Bathurst being the main crown they were chasing.

These events in 1972 provide an interesting backdrop to Holden’s release of their LH Torana SL/R 5000 “L34” option in 1974. It is interesting because, in 1972, Holden were the first manufacturer to bow to public pressure and cancel its V8 Torana program, and only 2 years later they were delivering a brute of a racing option SL/R 5000 in the form of the L34. Holden knew that they couldn’t afford another public stir with this model and they only had to release a very limited number of the L34 options in order to make the model eligible for racing.

In August of 1974, Holden announced the L34 to its dealer network. Normally a new or upgraded model such as this would bring a raft of advertising and announcements from the manufacturer, but the L34 was released very quietly and in rather sneaky circumstances. According to many sources, Holden were so careful as to not alert the public / government of this car’s upgrades that many of the L34’s in showrooms weren’t fully complete with all their running gear, and some even suggest that Holden instructed its dealer network that buyers needed to apply to purchase the car, and it would only be sold to them if they were in possession of a CAMS competition license. They only wanted very skilled and responsible drivers to be cruising the streets in this particular car.

With a 5.0 litre 308ci engine developed by Repco Engine developments and many other mechanical upgrades the L34 was certainly a superior model to the standard SLR 5000 and was just over $2000 more expensive. The upgrades however, wouldn’t turn the L34 into a ridiculously fast street car though, with much of the upgrades focussing on durability with running at Bathurst purely in mind. This theory was backed up by the cars performance figures; 240bhp (179kW) @ 4800rpm and 315 ft-lbs (407Nm) of torque @3000rpm which were identical to the standard SL/R 5000’s figures. All of the base ingredients were there for racing success and to further ensure the L34’s racing pedigree, Holden devised a High Output non factory option that would certainly give the performance figures a real kick. For an extra $1500, the High Output option was effectively a bolt on racing kit filled with parts for competitors to turn their car into a true racing machine.

Available for pre order. ETA at announcement: 3rd quarter 2019
Please Note: Price and ETA are correct at announcement. These can be subject to change without notice