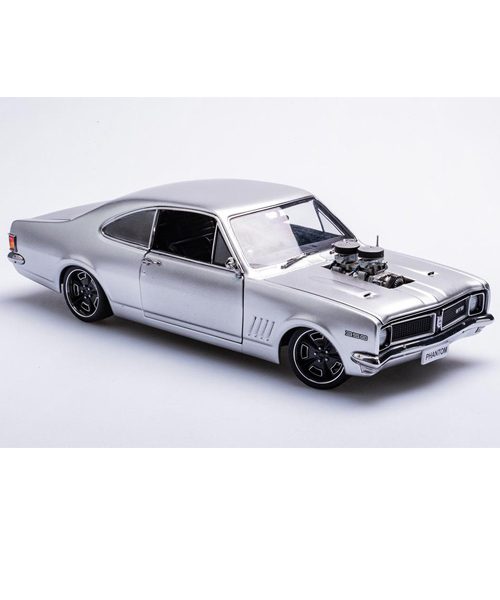 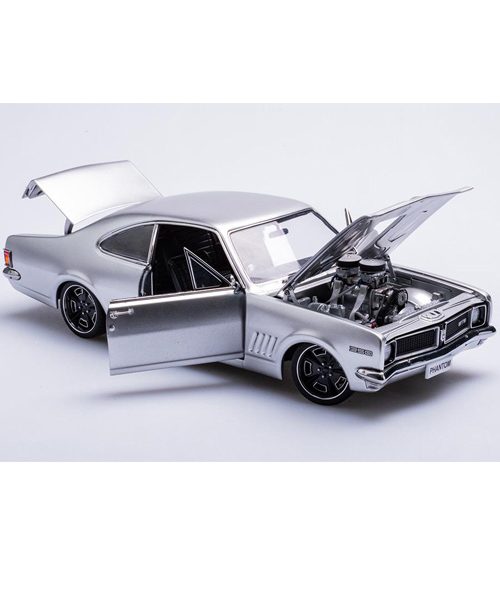 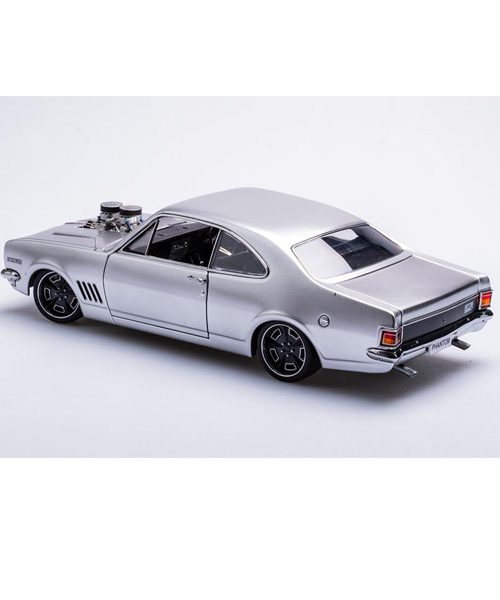 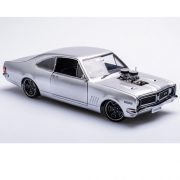 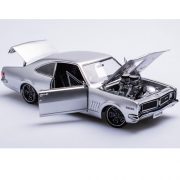 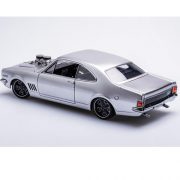 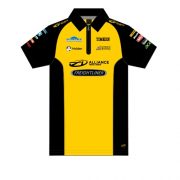 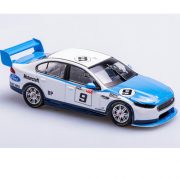 Available for pre order only. ETA at listing: 1st quarter 2020
Please Note: Price and ETA are correct at listing. Both are subject to change without notice.

The 1:18 “Phantom” Street HG obviously has many other modern additions to it compared to that of the original 1970 version with stock running gear. The special satin chrome finish gives the model an incredible ‘bare body’ appearance that works perfectly with the black interior and retro wheels. It certainly fits the modern custom car style of the moment and will contrast very well when sitting alongside the previously released HK and HT editions.

As with the HK and HT, the HG also includes a supercharged V8 engine, quick shifter, gauges, customised number plates, larger retro wheels and tyres, modern big brakes, revised exhaust system and custom suspension. This combination of features together with the low ride height gives this street machine an impressive and intimidating stance which will look amazing when on display in your collection.

Available for pre order only. ETA at listing: 1st quarter 2020
Please Note: Price and ETA are correct at listing. Both are subject to change without notice.

This model is a future release and is still in development. Product images may may be of a prototype, a real image of the product to be replicated or an illustrative example and may differ from the final deliverable product.