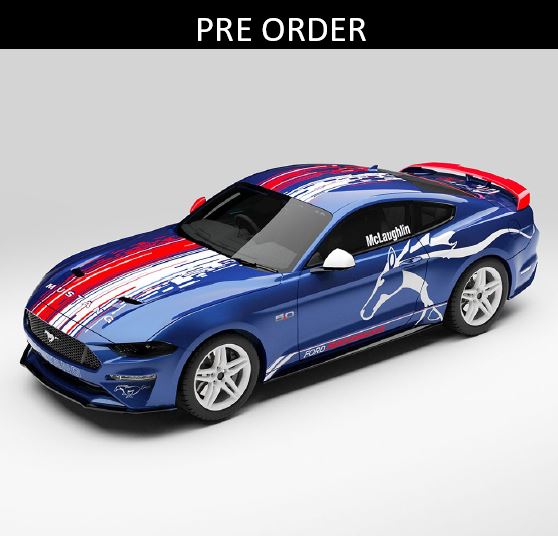 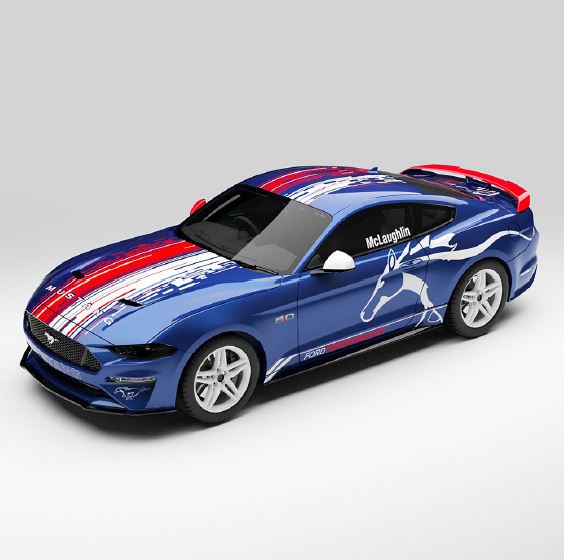 This model is currently available on PRE ORDER.

Please Note: Price and ETA are correct at update. Both are subject to change without notice.

Authentic Collectables are very excited to present the 1:18 Scale Ford Mustang GT driven by Scott McLaughlin in the Ford Performance ‘Parade of Champions’ at the 2019 Adelaide 500.

With the return of Ford’s iconic Mustang to the Supercars Championship at the start of 2019, Ford Performance held a number of ‘Parade of Champions’ demonstration laps at the season opening Adelaide 500 featuring this road going Mustang GT adorned with a special livery driven by reigning Supercars champion Scott McLaughlin alongside Dick Johnson in a Supercar version (also being replicated by Authentic Collectables) and Marcos Ambrose in a NASCAR version of the Mustang package.

It was an incredible sight to see the three Champions of the series from different eras demonstrating the capabilities of the various Ford Performance Mustangs on the Adelaide streets and we’re very excited to now be producing this often requested car in scale replica form for collectors.

Don’t miss this impressive Ford Mustang GT model in 1:18 Scale which is scheduled to be produced by Authentic Collectables as a sealed body with clear windows and detailed interior in a limited edition with a numbered Certificate of Authenticity signed by Scott McLaughlin.

Numbers will be strictly limited, don’t miss it.