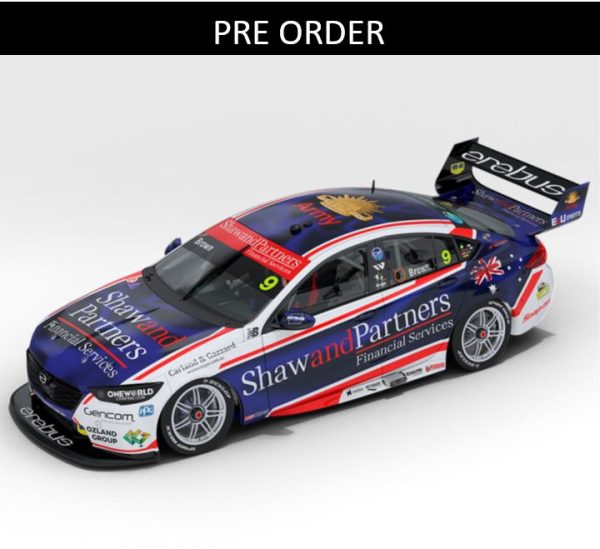 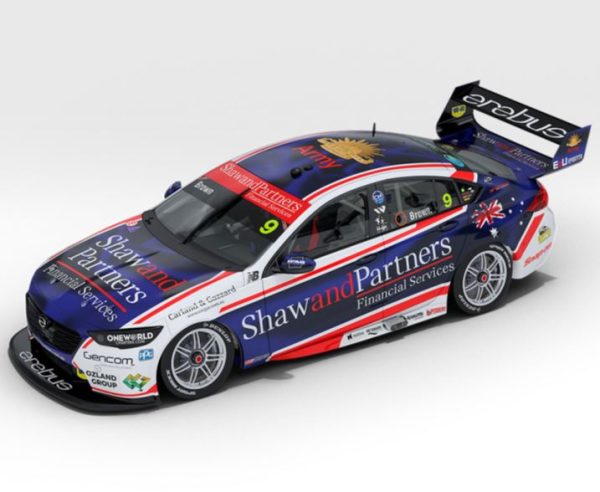 In a run of consecutive race meetings held across multiple weekends at Sydney Motorsport Park in late 2021 as part of the final rounds of the Supercars Championship, Erebus young gun Will Brown and the team had the #9 Holden ZB Commodore dialled in, was consistently fast and looked to be building towards something special.
After claiming his maiden Supercars championship podium only a few weeks earlier, it was becoming increasingly obvious that a first win for Brown could be on the cards based on his form. That form ultimately stayed true as he claimed his first race win in the category in Race 28 of the BP Ultimate Sydney SuperSprint in one of the most exciting races of the year.
Leading the formidable duo of team mates Jamie Whincup and Shane van Gisbergen, both drivers battled for position while arguing the point about team orders and despite that, were still making gains on Brown each lap to be right on his tail for the dying stages of the race. Brown was unfazed and brilliant, keeping his cool under immense pressure from the champion drivers behind him to cross the finish line in P1.
With the win, Brown became the 13th youngest race winner in championship history and while the win was great, his celebratory burnouts in the Shaw and Partners Financial Services Commodore were probably even better!
The 1:43 scale version is scheduled to be produced in sealed body die-cast with clear windows, detailed interior and will be presented in a clear acrylic display case with a numbered backing board which acts as the Certificate of Authenticity.