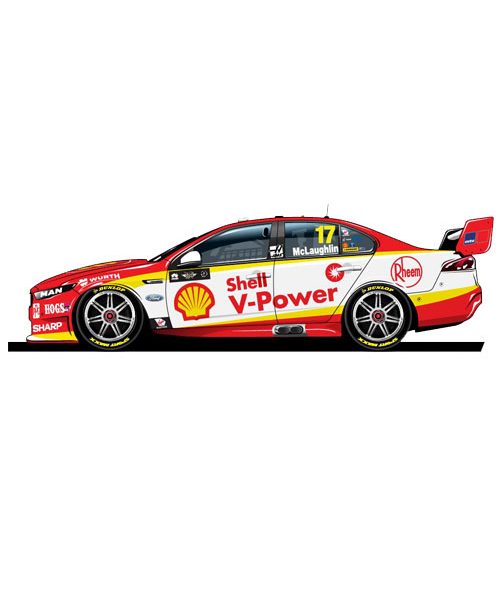 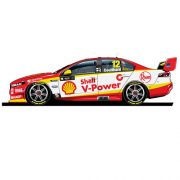 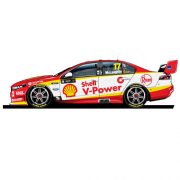 Available for pre order only. ETA at 01.06.19: 4th Quarter 2019
Please Note: Price and ETA are subject to change without notice

Undoubtedly the fastest driver and car combination of the 2017 Supercars Championship, the Melbourne-based Kiwi was the sensation of last season. He became the fastest man in history to lap Mount Panorama in a Supercar on his way to pole position at the Supercheap Auto Bathurst 1000 – and that was just one of his record-breaking 16 poles for the season. Ultimately finishing runner-up in the championship to Jamie Whincup after receiving a post-race penalty in the final race of the season in Newcastle for an incident with Craig Lowndes, McLaughlin has become one of the fan favourites of the Supercars Championship and 2018 is set to be another big year for the young gun.

Don’t miss McLaughlin’s 2018 season car in 1:64 scale which is scheduled to be produced by Authentic Collectables in high quality sealed body die-cast with clear windows, detailed interior and will be presented in box style packaging.

Available for pre order only. ETA at 01.06.19: 4th Quarter 2019
Please Note: Price and ETA are subject to change without notice