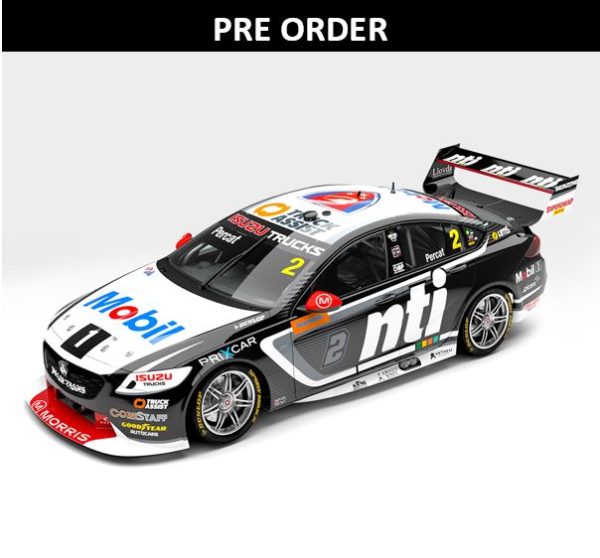 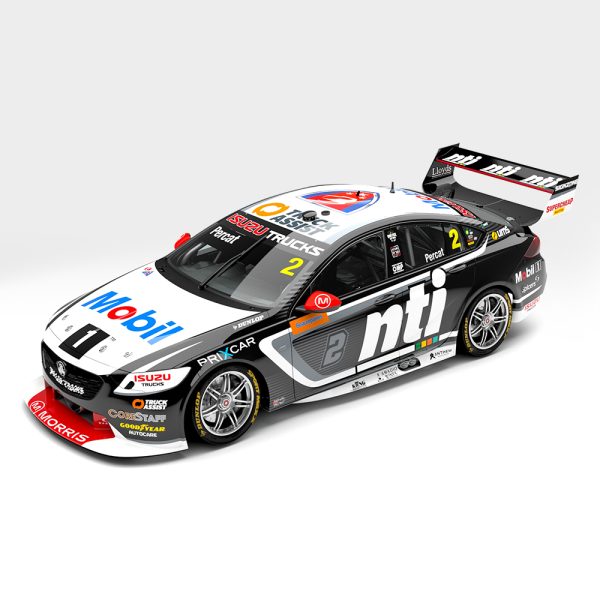 2015 DJR TEAM PENSKE MARCOS AMBROSE LIMITED EDITION FIGURINE $40.00
There are no reviews yet.

This model is currently available on PRE ORDER.
ETA at time of listing 2023
Please Note: Price and ETA are correct at update. Both are subject to change without notice.

IMPORTANT MESSAGE ABOUT PRE ORDERING MODELS
A model may not be available for a number of months from the time it is listed on our store, as there is a lengthy process that models must undergo before, during and after production, such as approval from sponsors, shipping, and customs hold ups. We depend on Model Manufacturers/Distributors to provide us with as much information as possible. We are only Stockists of this product.

Price and ETAs are correct at listing, as advised by the manufacturing model company. Both are subject to change, which is governed by the distributor of the model, and not by our company. If we are notified of a price change by the manufacturer, we will be in touch with all customers to inform them of this. Any price difference must be actioned before any goods can be shipped out. If necessary, you will not be asked to pay the price difference until the pre ordered stock has arrived in our warehouse.

After five seasons with Brad Jones Racing, Nick Percat joins Walkinshaw Andretti United for the 2022 Repco Supercars Championship Season to drive the #2 Mobil 1 NTI Racing Holden ZB Commodore. Itâ€™s a return of sorts to the team that played a big part in starting Percatâ€™s Supercars career where he won Bathurst as a co-driver with the then Holden Racing Team in 2011 alongside Garth Tander. Itâ€™s a feat that surely both Percat and WAU would hope to emulate and is certainly a possibility based on the teams blistering pace at the 2021 Bathurst 1000.
Authentic Collectables are incredibly proud to become the official model car partner for Walkinshaw Andretti United. Percatâ€™s sleek black, white and silver Commodore is a really neat livery and weâ€™re looking forward to replicating it in scale model form for collectors and fans of this iconic team.
The 1:18 scale model is scheduled to be produced in sealed body resin with clear windows and detailed interior in a limited edition with an individually numbered Certificate of Authenticity.