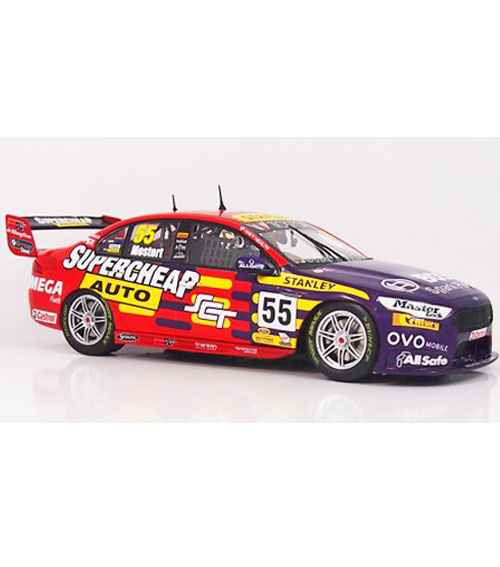 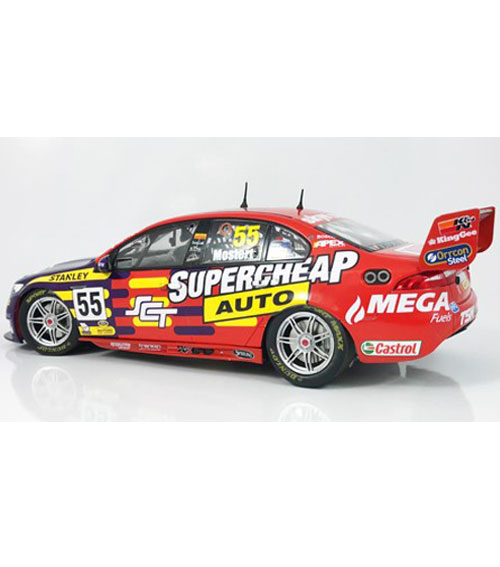 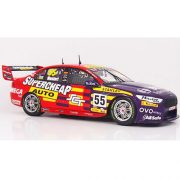 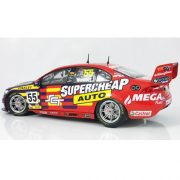 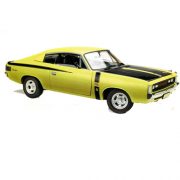 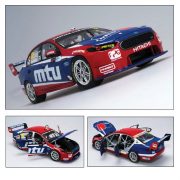 Only 5 left in stock

The retro-liveried car as raced by Chaz Mostert and Steve Owen in the 2017 Sandown 500 celebrates the 20th Anniversary of Supercheap Auto Racing being in Supercars.

The unique purple, red and yellow scheme was originally raced by John Briggs on his Ford EL Falcon Supercar at the start of the 1999 season, Supercheap Auto’s second year in the sport.

Please Note – Images shown are of a 1:18 sample model developed before the Sandown event and there are some variations between it and the actual livery. Final production will have these corrected.