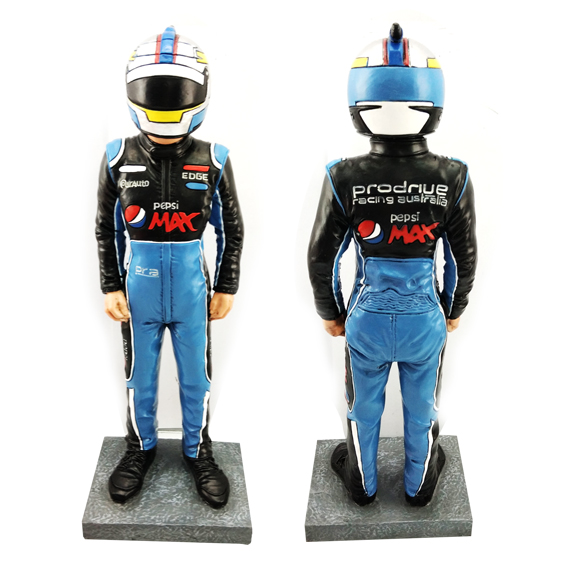 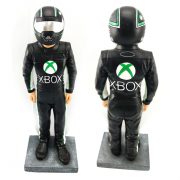 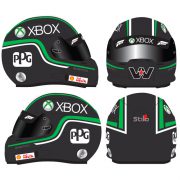 Only 5 left in stock

In 2015, Prodrive Racing debuted the Ford FG X Falcon, and it brought considerable success almost immediately, with Winterbottom taking four wins out of four races at the non-championship V8 Supercars Challenge event at the Australian Grand Prix. Winterbottom then achieved eight race wins in the middle part of the championship year, including a clean-sweep of the 2015 Castrol Edge Townsville 400. This resulted in Winterbottom taking a large championship lead into the endurance races. Driving with Steve Owen, Winterbottom then went on to increase his lead with his ninth win of the year at the 2015 Wilson Security Sandown 500, before finishing second at the 2015 Supercheap Auto Bathurst 1000. Despite not winning a race after Sandown, Winterbottom held on to secure his first championship title in a showdown against Craig Lowndes at the final round, the Sydney 500.