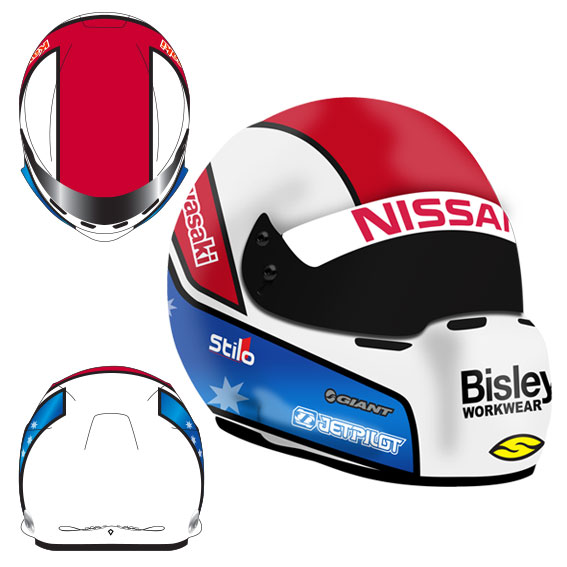 Todd began his career in Formula Ford against Garth Tander and Marcos Ambrose and was one of the original four Holden Young Lions in 1997. He finished runner-up to now IndyCar star Scott Dixon in the Formula Holden title in 1998.

He then made his V8 Supercars Championship debut in 1999 and initially ran a part-time program as a Young Lions before being elevated to the Kmart squad in 2001 full-time alongside Greg Murphy, winning his first round at a wet Sandown in 2001.
A move to the Holden Racing Team in 2003 to partner Mark Skaife came next for Todd and victories dually followed, including the Sandown 500 in 2003, and the Bathurst 1000 in 2005.
Todd endured a difficult 2012 season with a shoulder injury and subsequent operation, which ultimately forced him to sit out the tail end of the year. While the injury kept him off the race track, it allowed him to concentrate on the Nissan Car of the Future builds, with he and the team readying four new challengers for 2013, which he hopes will return him to the top 10 by seasons end.
LIMITED EDITION
Description:
-These helmets will be supplied with a certificate of authenticity
-Individually numbered
-Limited in edition
-Padded lining
-Adjustable helmet strap
-Window box see through packaging