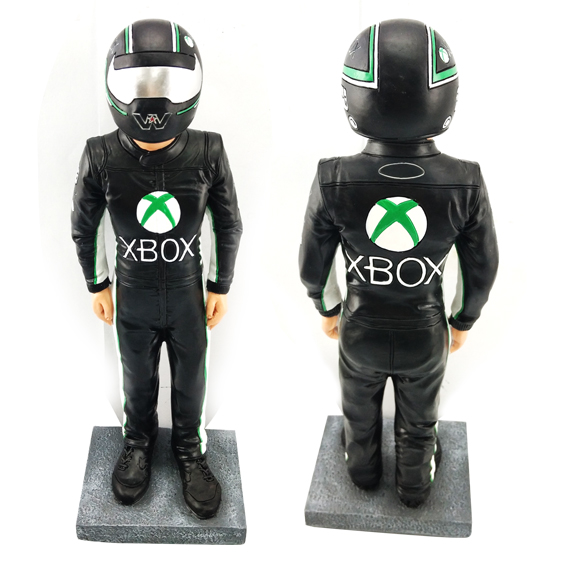 In September 2014, it was announced that Ambrose would return to V8 Supercars to race a Ford Falcon FG X for DJR Team Penske, formed by NASCAR owner Roger Penske, who was interested in expanding his Team Penske organization to start a team in Australia and as a result merged with Dick Johnson Racing, becoming DJR Team Penske. Ambrose started in 2015. He debuted at the final round of the 2014 season, driving the #66 Xbox-sponsored car. He began the 2015 season on a low note, starting near the back of the field in every one of the race. His best finish was 12th in the 3rd race at the Clipsal 500 in Adelaide.

In March 2015, Ambrose took a temporary leave from DJR Team Penske in order to improve his practice with V8 Supercar racing, being replaced with Scott Pye. He returned for the three-round Pirtek Endurance Cup as Pye’s second driver, claiming an eighth finish at Surfers Paradise race 1. Ambrose did not return as a full-season driver in 2016.