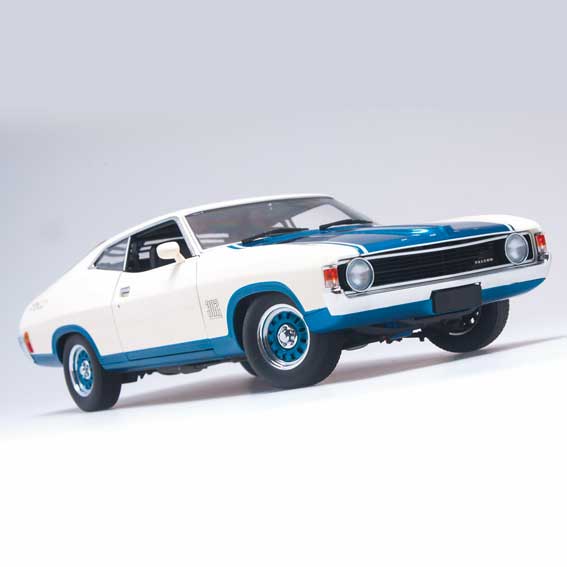 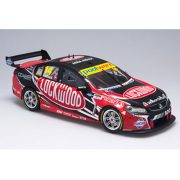 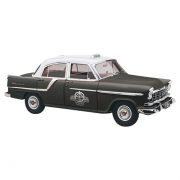 The Australian arm of the Ford Motor Company has one of the world’s most enviable reputations for producing the unique ‘Australian’ brand of motor vehicle. Many punters would argue that the GTHO’s were the defining point of the Australian produced muscle car, but there are others who believe that the makings of Ford Australia becoming a truly unique local brand was the inception of the Ford XA Falcon.

Up until the 1970’s, Ford was still run with very close ties to Ford America, with many of the cars being designed with heavy American influences. The XA Falcon bucked this trend because it was a fully Australian designed model. This new car was introduced to the Australian public in 1972, and the GT Hardtop was quite a powerful edition. Despite this, in 1973 Ford decided to give the XA some extra street cred and added a few embellishments to the model to create a show car for Melbourne Motor Show. The result was the XA Falcon Superbird.

This silver beast was easily identifiable due to the giant orange bird graphic which took up the majority of the car’s sides. The interior was given a splash of colour also with red and grey being the colours of the hour but the majority of the rest of the car remained in its usual GT running gear. Motoring enthusiasts certainly stood up and took notice of this car and due to the fanfare, Ford decided to produce a limited run of the model.

Some punters argue that the production version released by Ford was a step down from the original showcar, while others argue that it was more refined, and much nicer on the eye. In any case, the giant bird graphic which adorned the sides of the showcar was removed, replaced with a much smaller, and more subtle version on the back rear quarters of the car. This coupled with a slightly smaller V8 engine than what was advertised to be in the showcar concept was the source of many discussions. However, these changes didn’t seem to affect anyone from opening their wallets though, with Ford selling a reputed 700 units of the production model.

The Superbird signalled a real coming of age for the Australian motor industry, with numerous manufacturers taking the Superbird’s lead with respect to looks and performance.

The development process behind the 1:18 Scale Superbird model is quite extensive because it isn’t as simple as just ‘repainting’ a GT Hardtop. Some changes that have been made to produce this model accurately include new front quarter panels, bonnet, air filter, front grille, steering wheel, seats, door trims, and rear window louvers. These additional features combined with the features you would expect such as fully opening parts, high detail and impressive finishing makes this model an impressive collectors item for Ford fans and muscle car collectors alike so place your orders to ensure you don’t miss it.